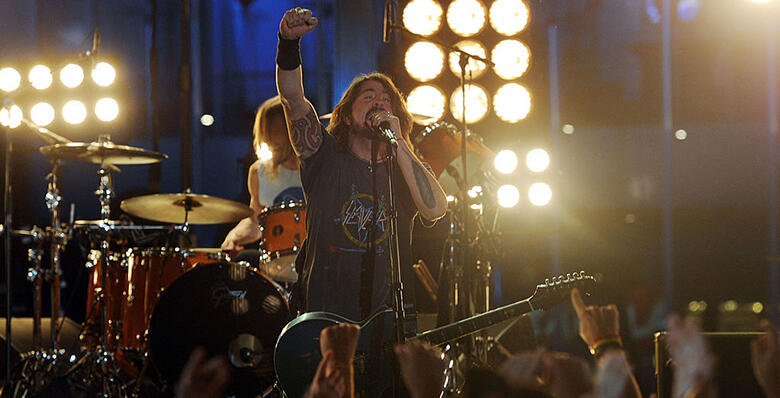 The Foo Fighters totally fooled us. Last year, drummer Taylor Hawkins revealed in an interview that the band was on an indefinite hiatus. Turns out that break wasn't really a break at all.

The band was busy working on a new album, Concrete and Gold. This will be the Foo's ninth studio album. The album drops on September 15th.

And it doesn't stop there...

In addition to their new album, the Foo Fighter's also announced a huge rock and roll throw down called CalJam17. The day-long music festival will take place on Saturday, October 7th at Glen Helen Regional Park in San Bernardino.

The lineup is insane to say the least. Be ready for a day of rocking out to sets from Foo Fighters, Cage The Elephant, Queens Of The Stone Age, Liam Gallagher, The Kills, Royal Blood and so many more.

The entire setup of the festival has already been revealed. As you can see it will be a nonstop party. The festival grounds include carnival rides and games, an outdoor movie theater, a "Foo Fighters Rock 'n' Roll Museum," a waterpark, a mobile recording studio and of course tons of areas to grab food and drinks.

Tickets for CalJam17 go on sale Thursday, June 29th at 10am PST at caljamfest.com.